Winter = ski season = Saturday in New York City for me while my family skis. 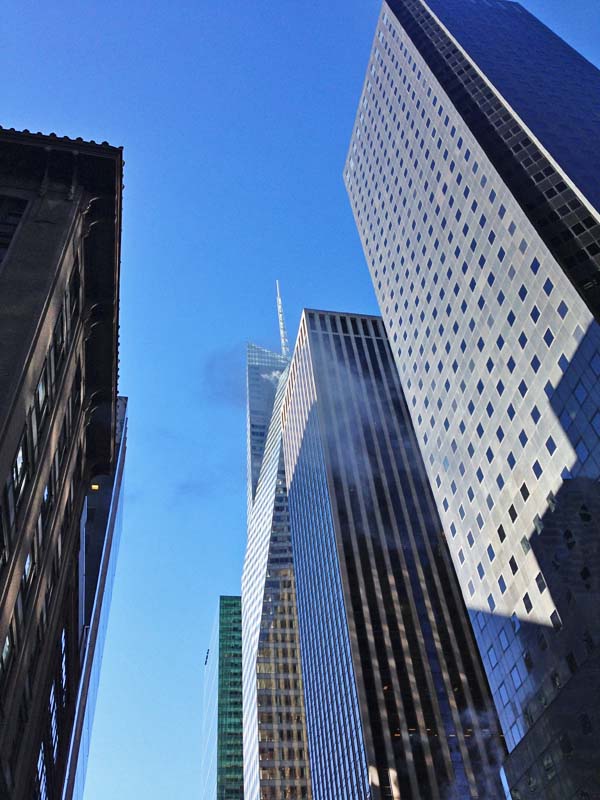 The first stroll (read near jog to stay warm) of 2015 through NYC had me looking up in honor of Ronnie and her 2015 daily series of looking up photos.

Vogue Knitting Live NYC at the Mariott Marquis was our first stop. My friend and fellow fiber/mixed media artist, Deb Jansen, joined me. 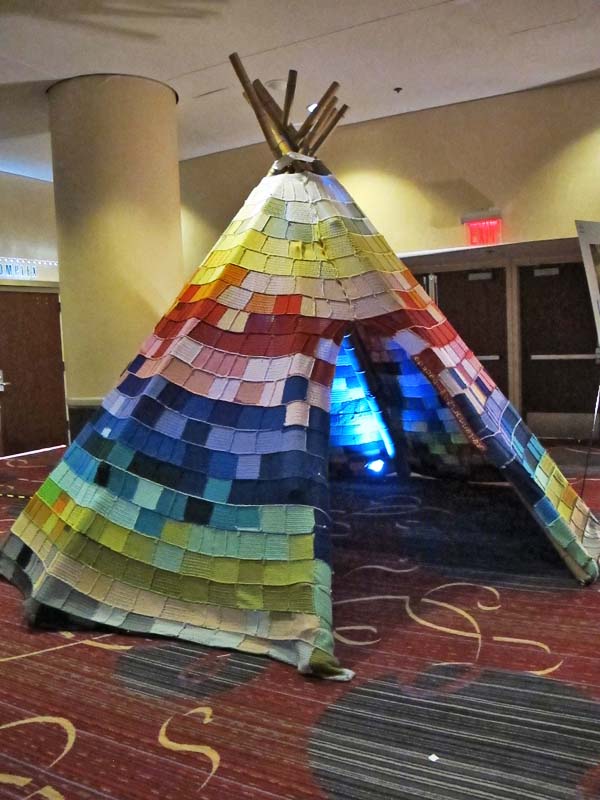 Ute Lennartz's hand-knitted teepee dominates the entrance to Vogue Knitting Live. It is breathtaking in its simplicity, size and artistry. 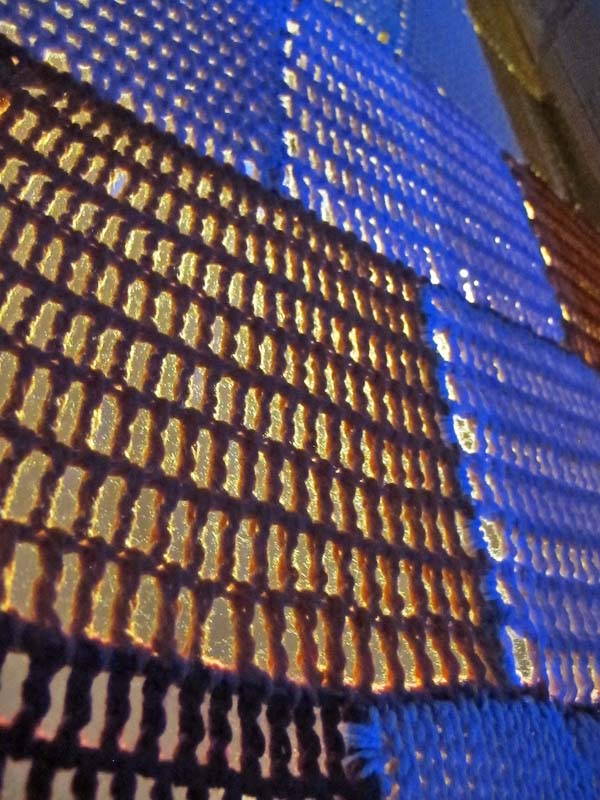 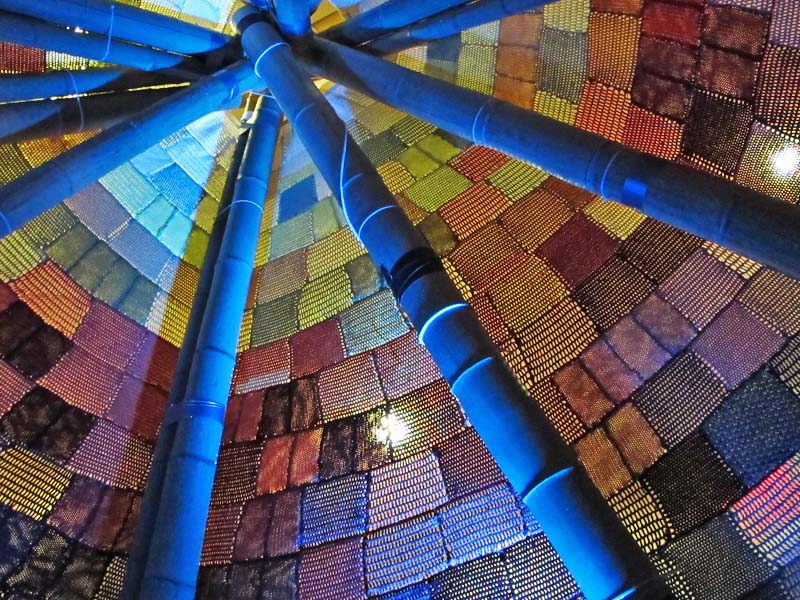 Ute Lennartz uses wool to cover everything from trees to entire bridges. You could call her work yarn bombing, but her attention to detail and the meaning she puts behind each project makes them much more. Her latest project is a series of hand-knit teepees that are the result of a conscious effort to encourage people to come together in a place that is beautiful and safe. This is her first installation in the United States. She lives in Remscheid, Germany. Find her online at www.ute-lennartz-lembeck.de * 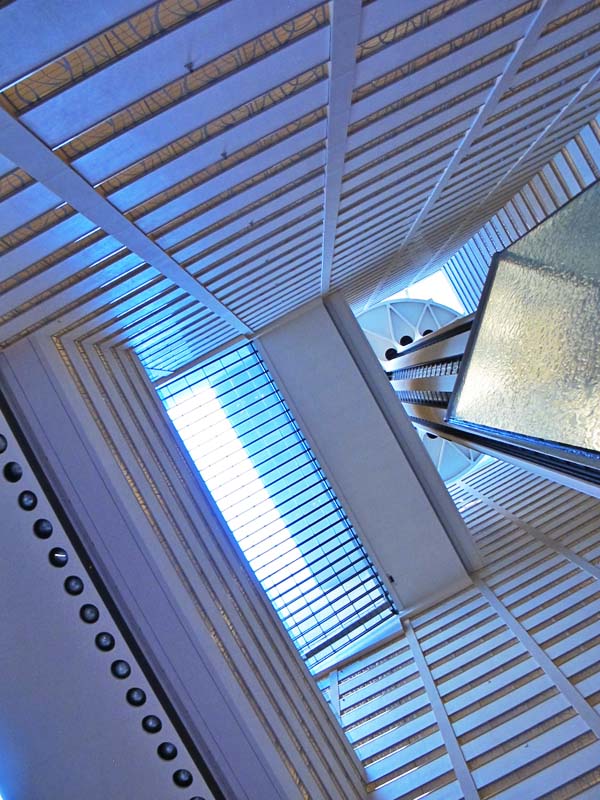 It was impossible to take photos inside the Marketplace as the aisles were so packed with knitting enthusiasts that being jostled was a constant and I was afraid the camera would meet the floor in a not so good way. Needless to say, anything and everything involved in knitting or crocheting was available. 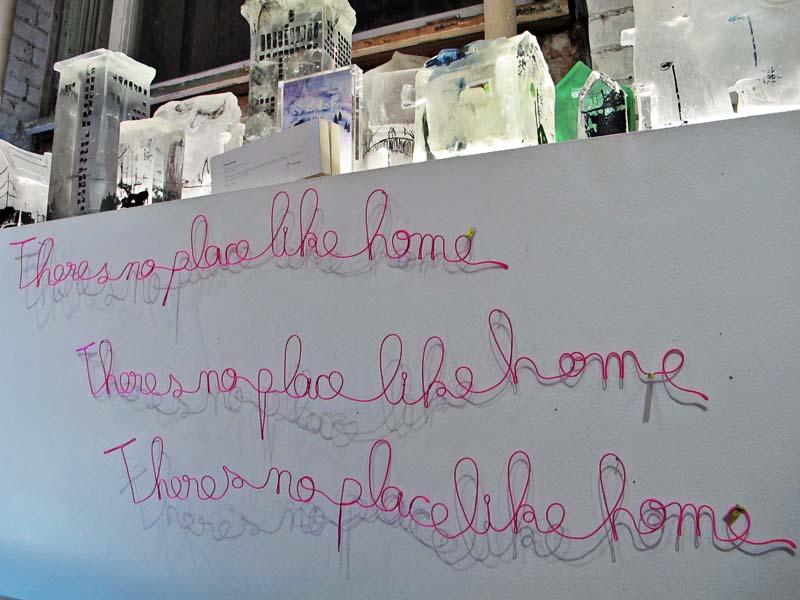 Our next stop was ABC Home with it's eclectic selection. 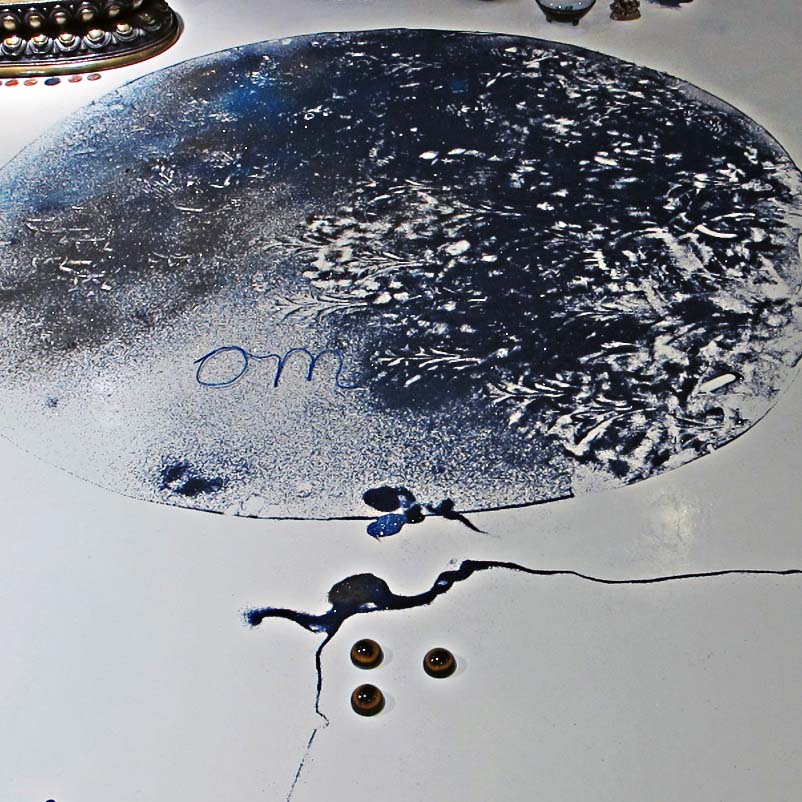 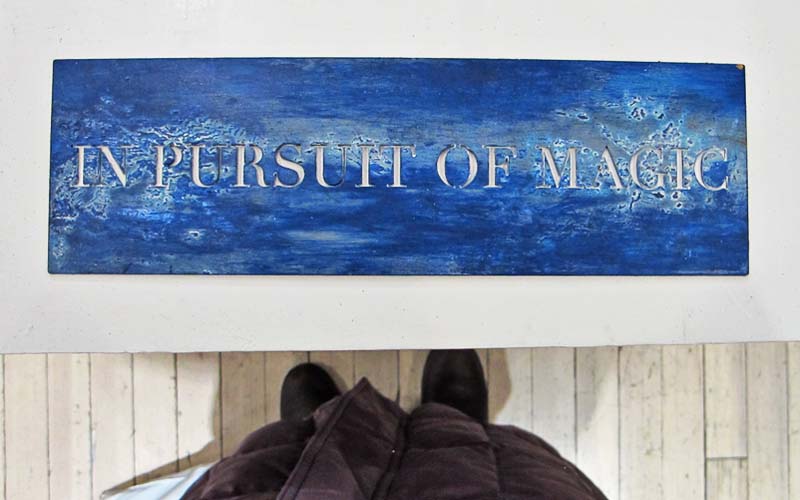 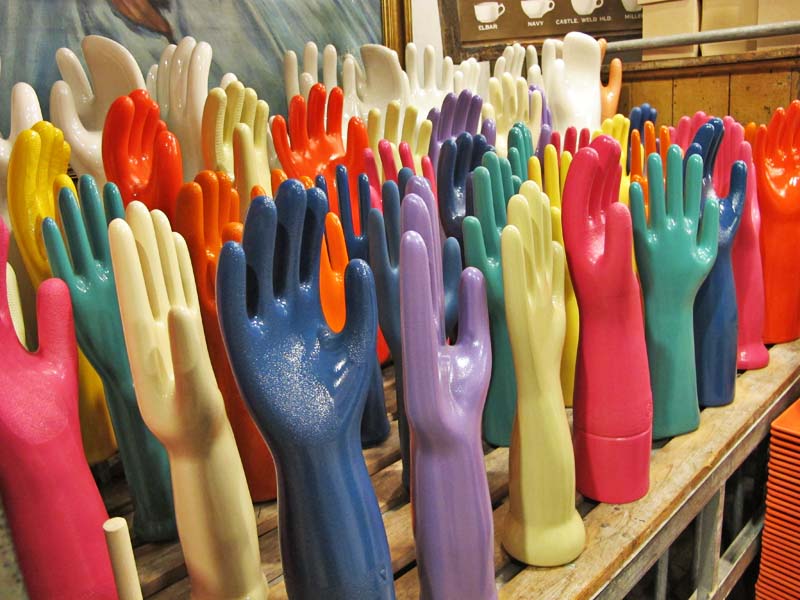 After enjoying a lunch of the most delicious cheeseburgers and french fries courtesy of the ABC kitchen, Deb lead the way across the street to Fishs Eddy. 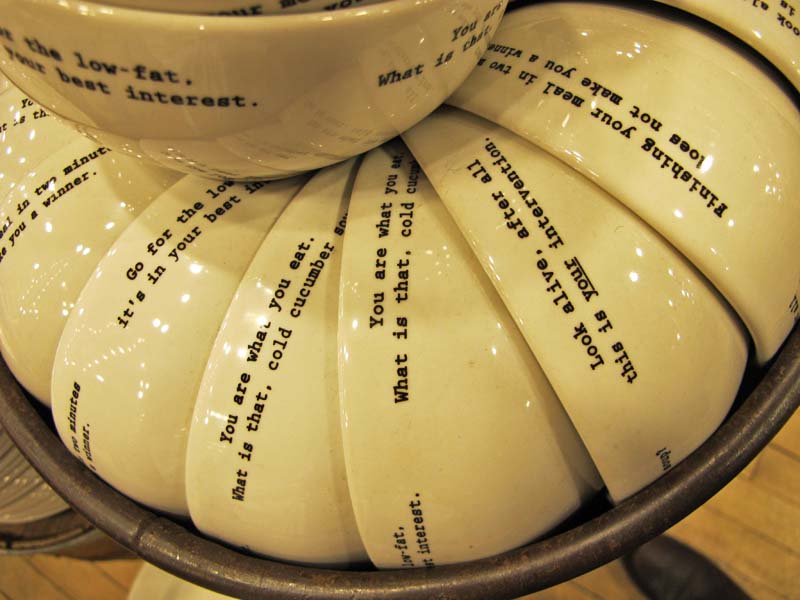 The store is a life-sized treasure box of restaurant ware and vintage goods. 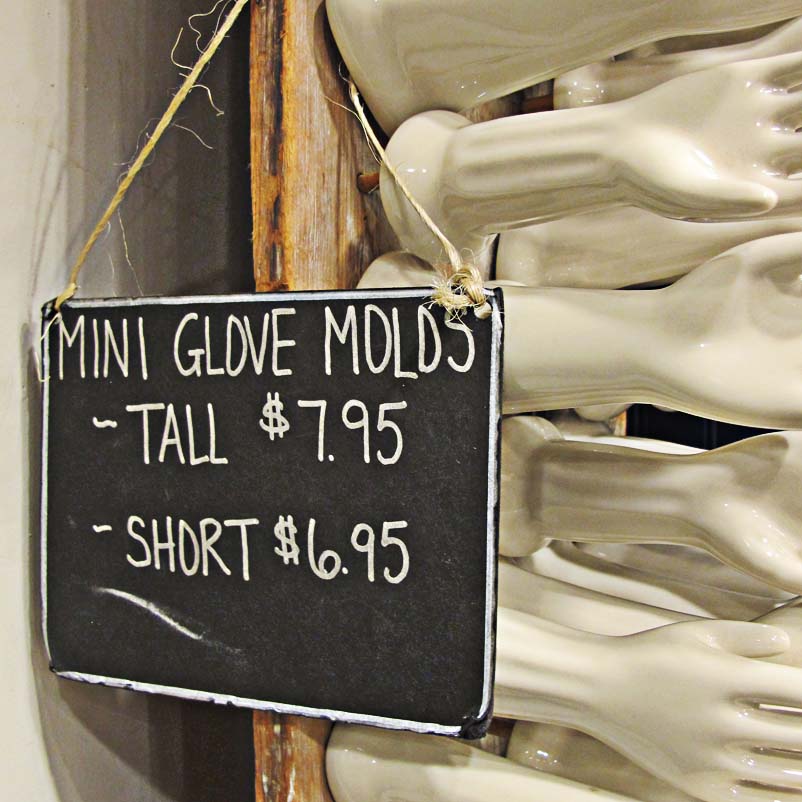 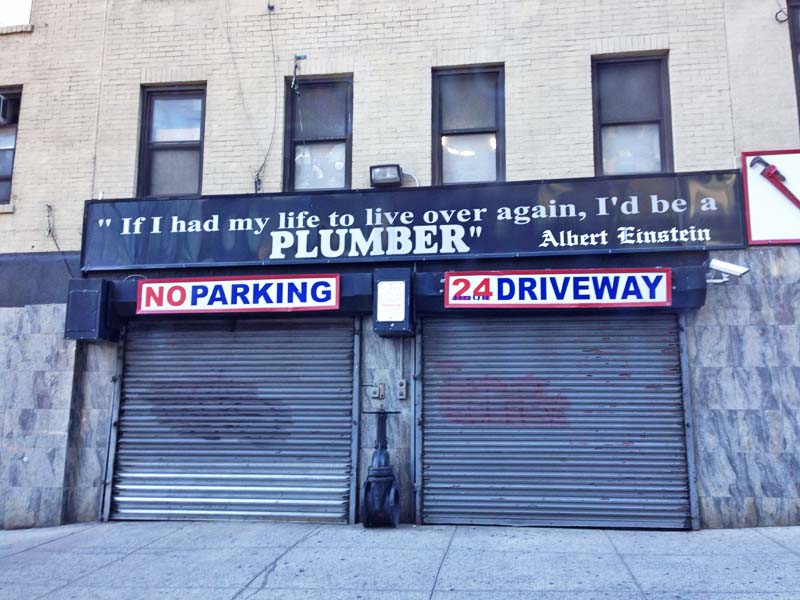 I don't know if Einstein really said this, but couldn't resist taking the shot.

If the weather allows (meaning if it's not so wintery that I wimp out), another trip to NYC is planned for next Saturday to see Debra Smith's Shifting Territory at Kathryn Markel Fine Arts and the Textile Study Group of New York's Square 2015. Stay tuned.

*from Vogue Knitting Live placard
Posted by Jennifer at 8:23 AM
Labels: Saturday in New York