As I pondered 2014, it occurred to me that the best way to describe it is as a year of opportunities. 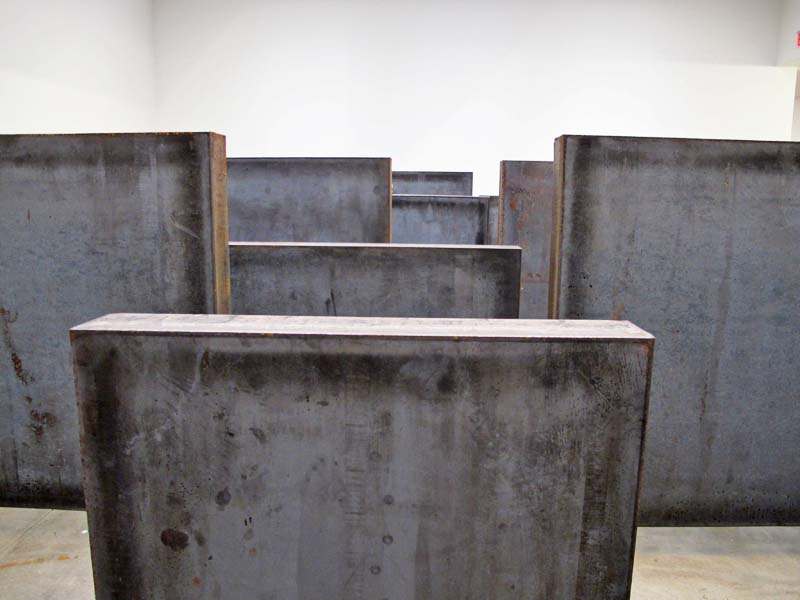 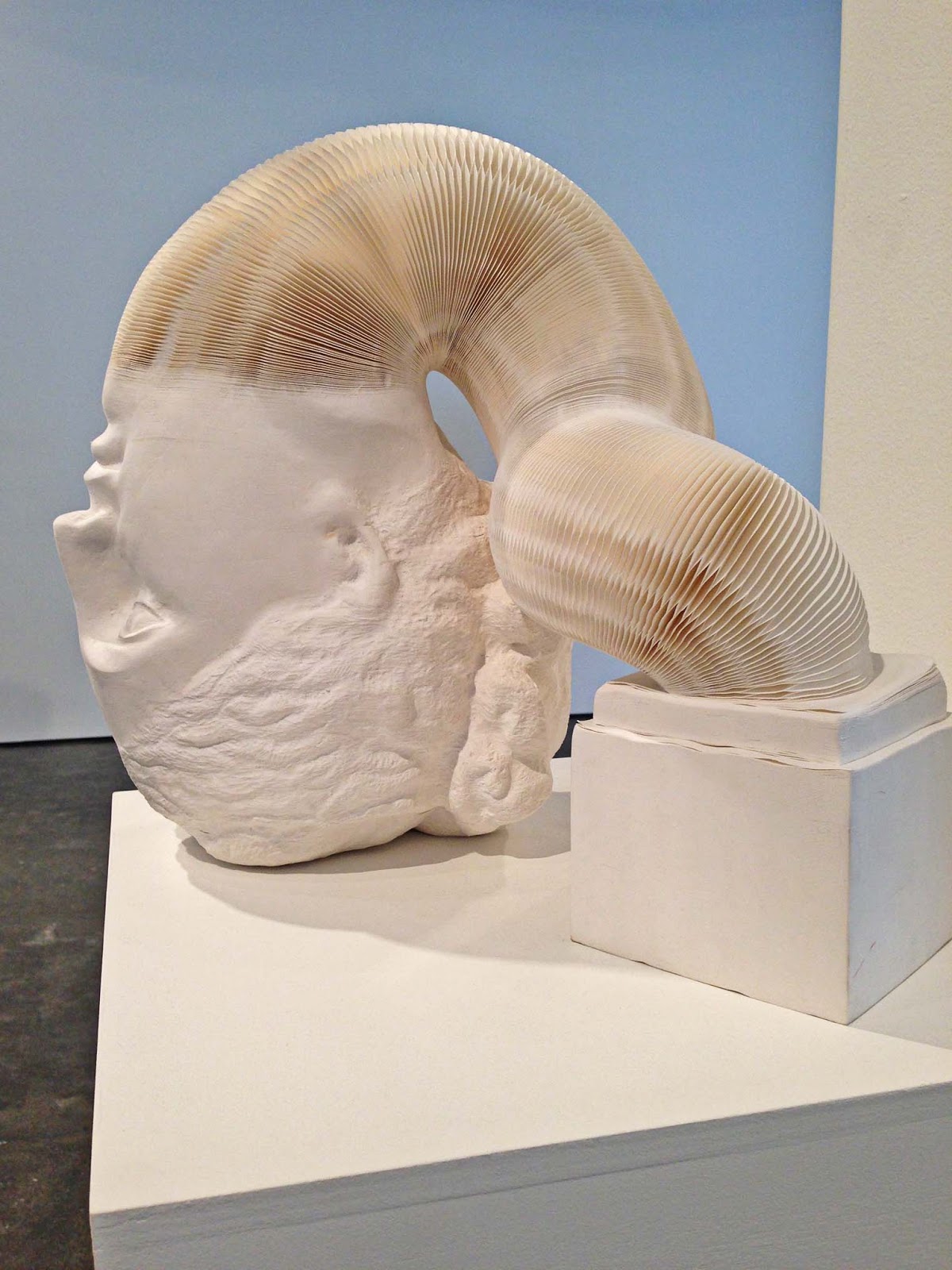 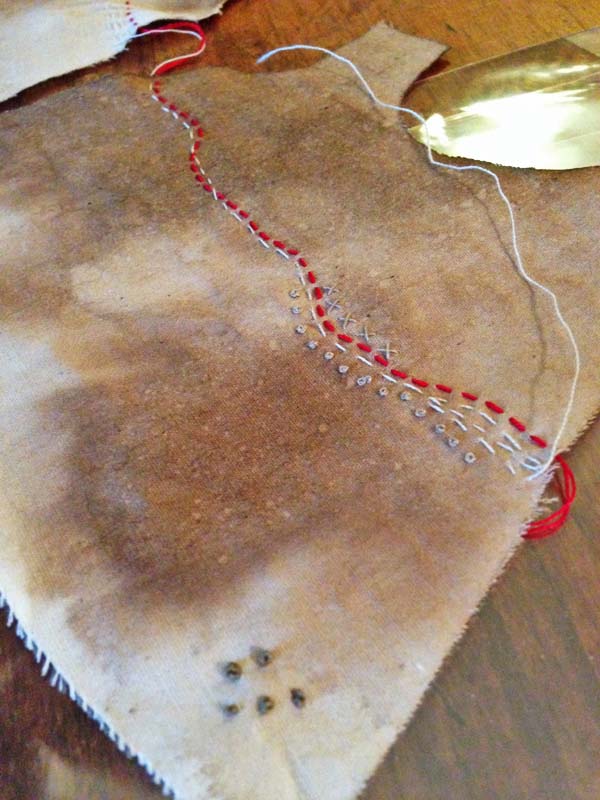 March brought about the first Stitching Summit which was a gathering of Christine Mauersberger, Erin Endicott Daniels, Kelly McKaig, Lotta Helleberg and myself. What a joyful and exquisite time we had together in a old farmhouse full of charm and creaks in southern New Jersey. 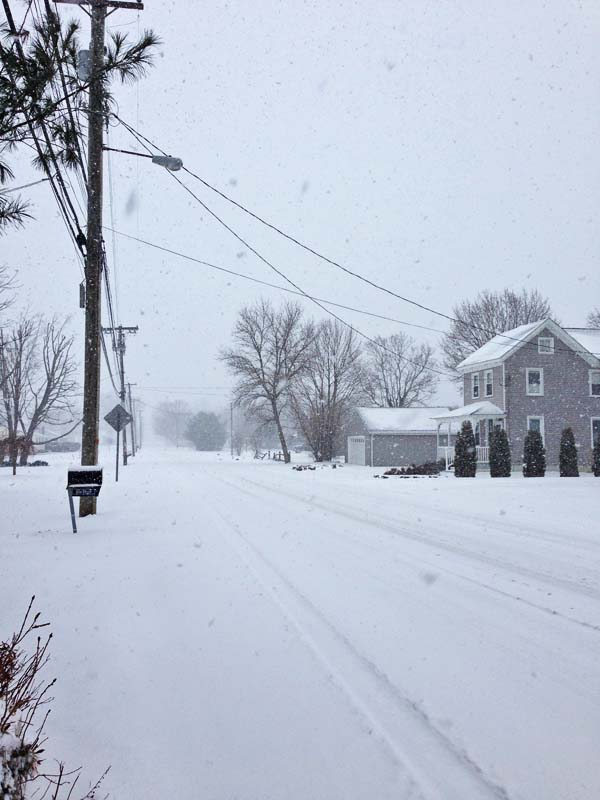 Mother Nature even gifted us with a snow day which cancelled flights and extended our stay just one more day. 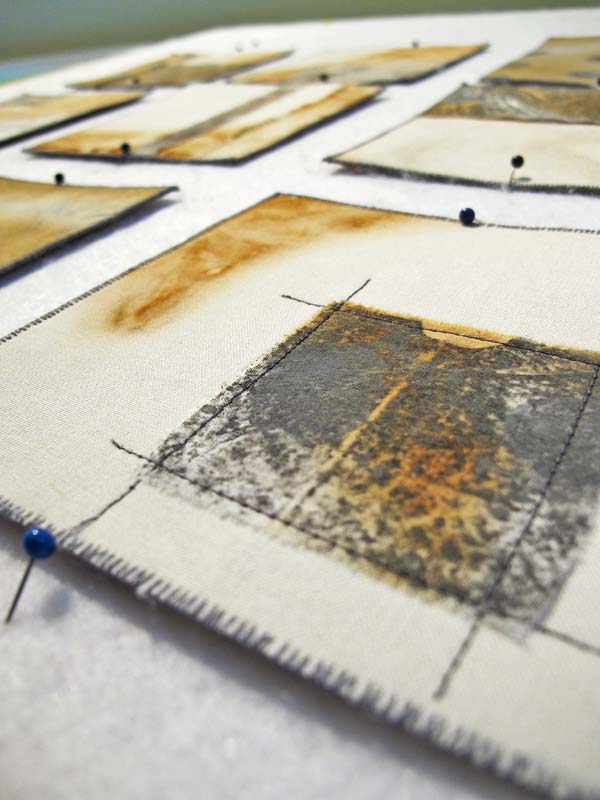 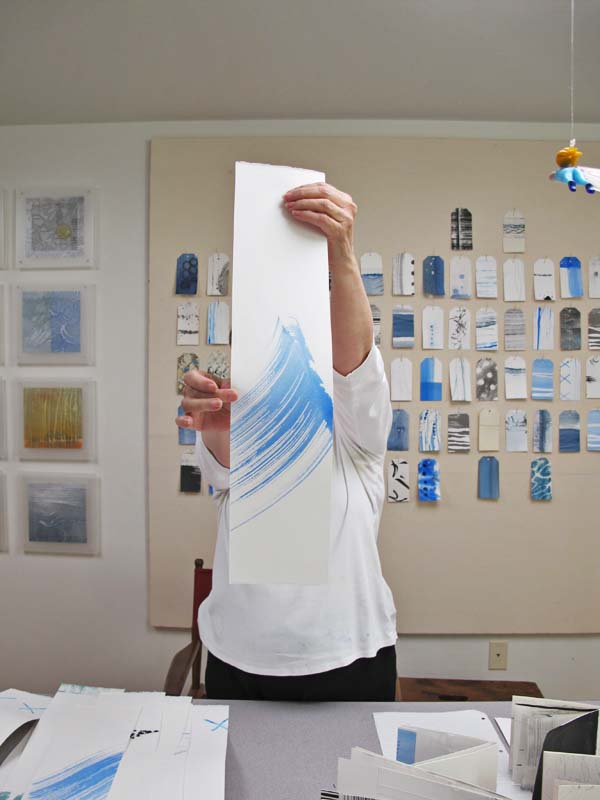 May brought the 5th Annual Artist Retreat at Pam's house. Wanting to play and experiment, we chose paper as our medium and mark making as our technique for the week. At the end, we'd collaborated on 10 or 12 journals. 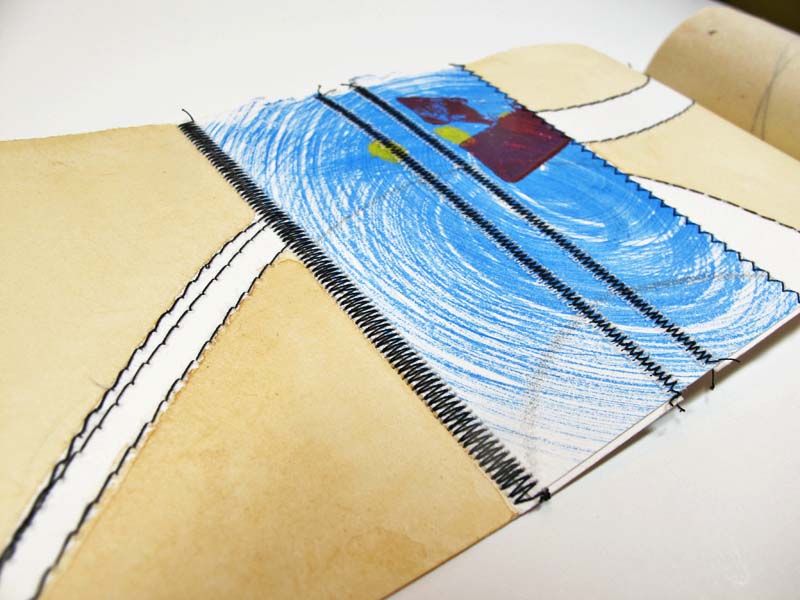 In June, I continued the mark making began at Pam's. 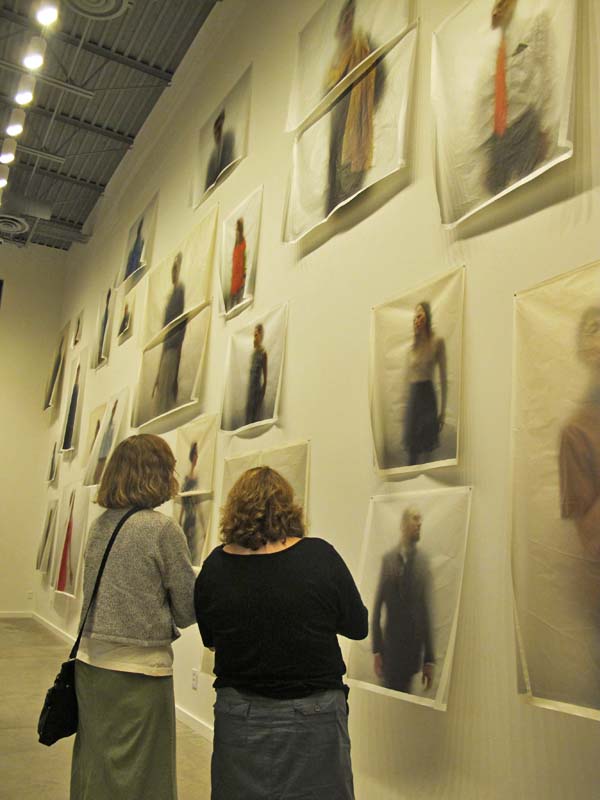 July brought about a trip to Cleveland where Lotta, Christine and I gathered 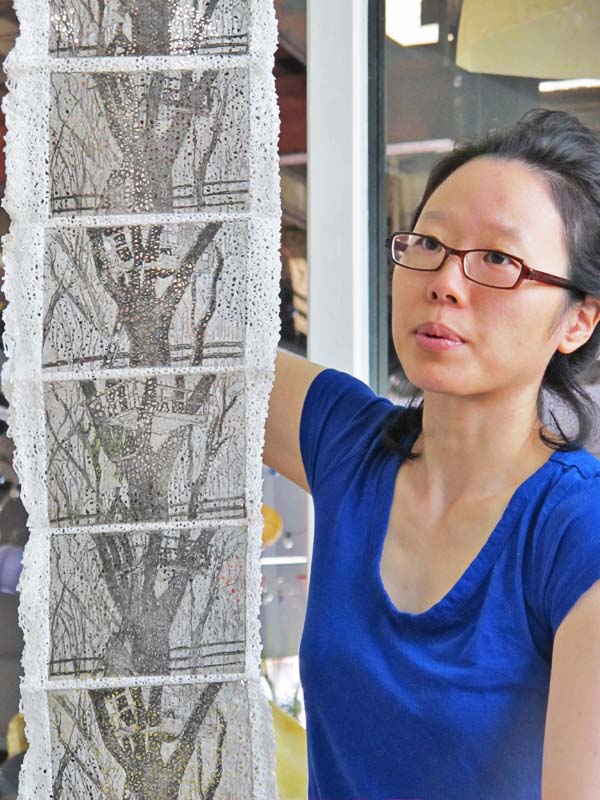 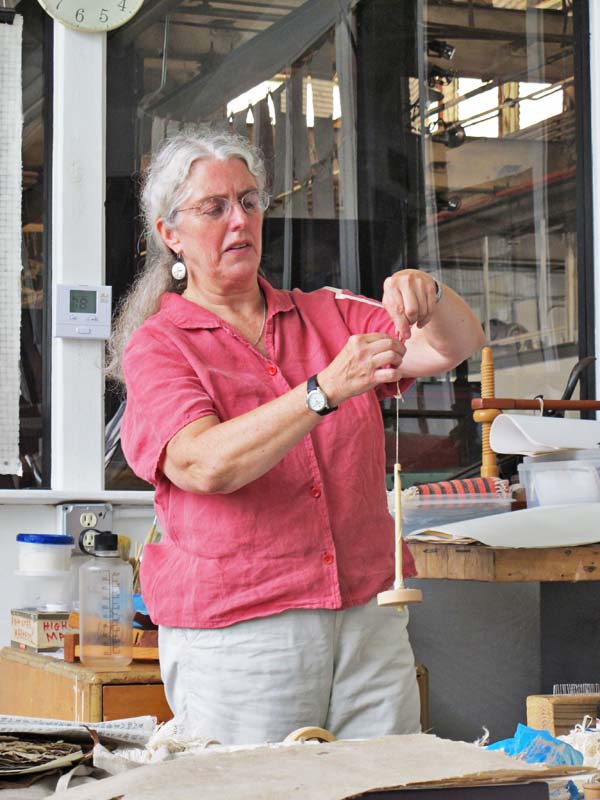 to take Velma's and Aimee's paper making class at the Morgan. 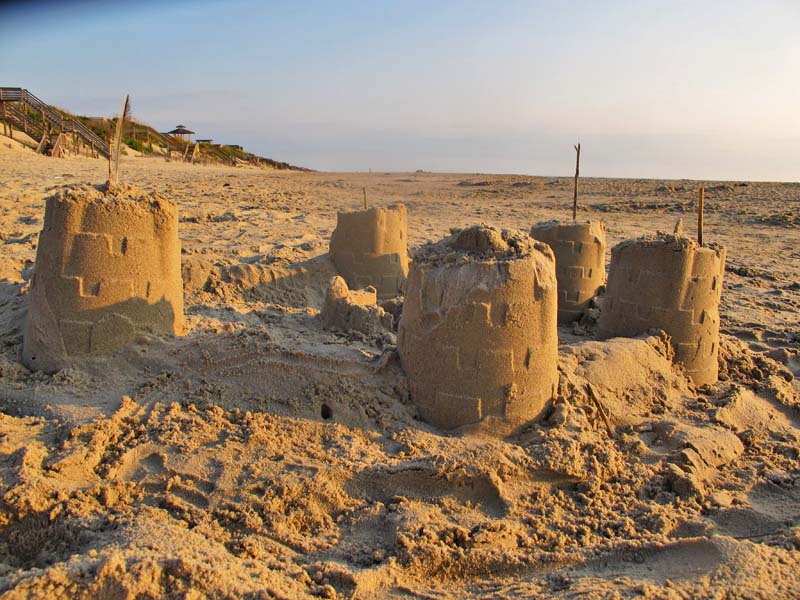 August was a time for family, the winding down of summer and preparing for the new school year. 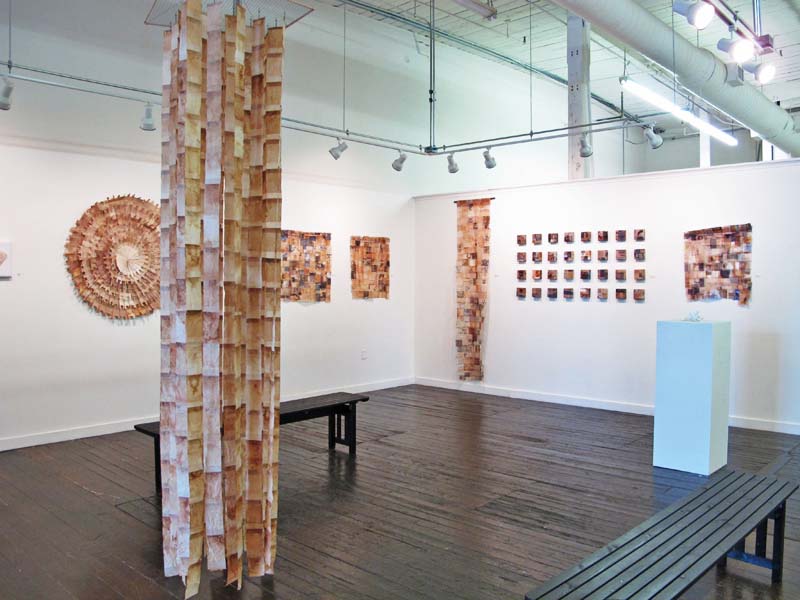 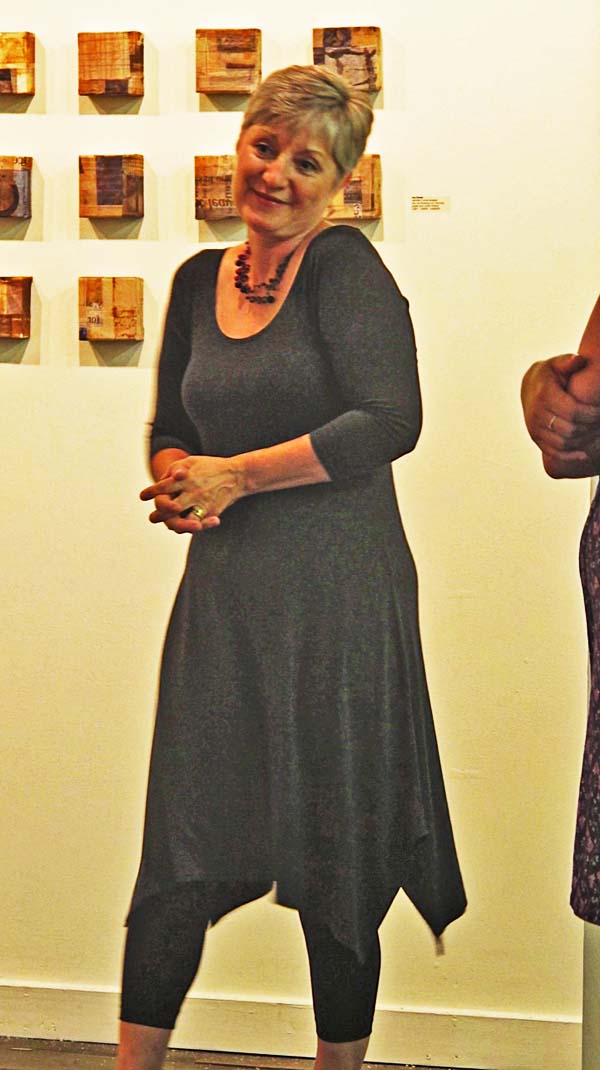 September had Pam and I meeting in Charlotte, NC for the opening of Alchemy of Tea, an exhibition of tea inspired art that I was lucky to be included in. The photo on the right is a shot that Pam took of yours truly during the artist talk. 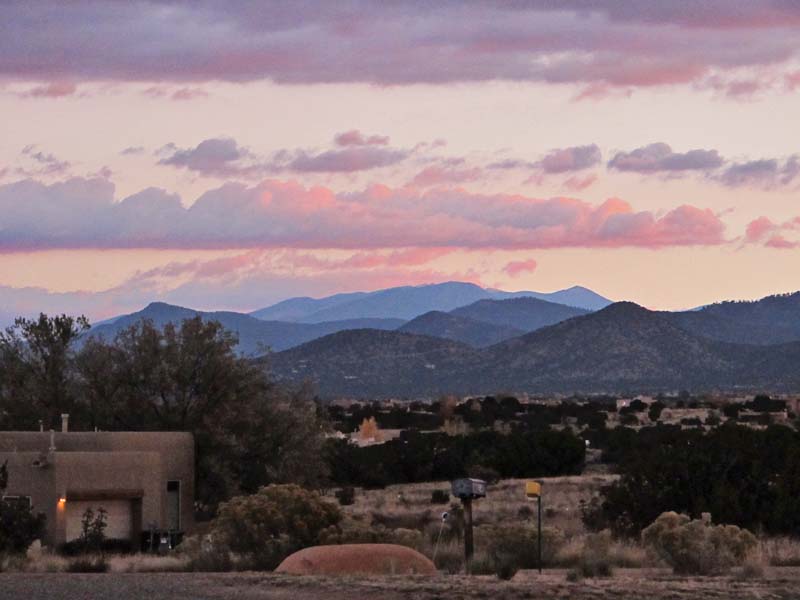 A whirlwind trip to Santa Fe and caring for my Grace with her broken arm were October's offerings. 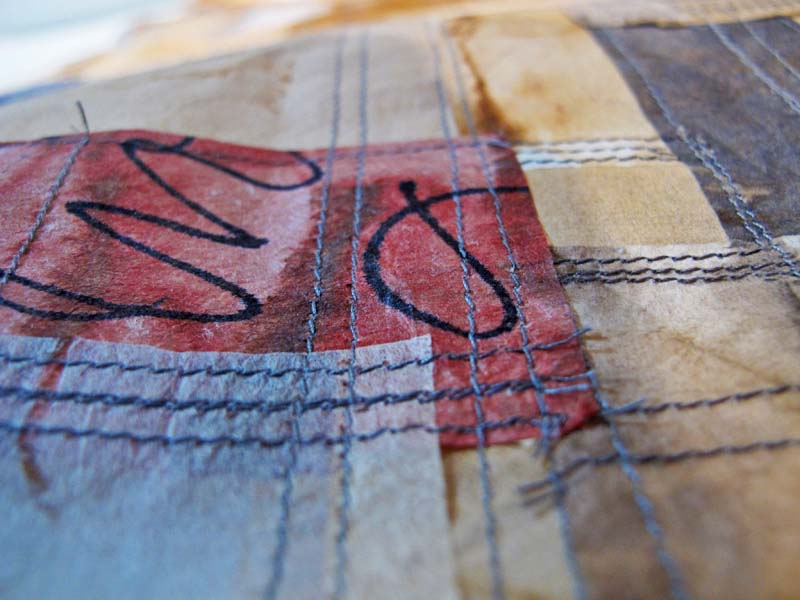 Since returning from Santa Fe, studio time has been hit or miss. More miss than hit it feels, especially with the holiday season following on October's heels as it always does.

It was fun to look back over 2014 and realize that it really was a blessed year even with the little bumps that life threw our way there near the end. 2015 promises to offer even more opportunities for gathering with friends and expanding my art. More about those in another post...
Posted by Jennifer at 9:21 AM