Julie and I would like to announce round 3 of Searching for Roy G Biv. For those who are just now tuning in, let me give you a little background.

In a 2012 blog post, Julie mentioned a Mr Roy G Biv. Being unacquainted with him myself, a quick Google inquiry was undertaken...which left me shaking my head in despair! Asking my husband if he knew Mr Biv brought much laughter...from him, not me. My head was hanging so low by then that it was dragging the floor. 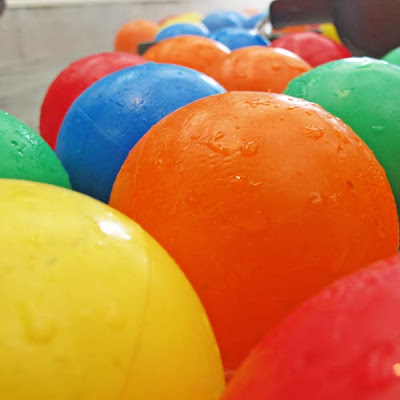 You see, while Julie and my husband had learned the colors of the rainbow as RedOrangeYellow  Green  BlueIndigoViolet, I learned them simply as red, orange, yellow, green, blue, purple. Out of innocence, shame and more than a few belly laughs, the Search for Roy G Biv was born.

On the 3rd Thursday of each month, you are invited to join the fun by posting photos on your blog that focus on the color of the month. If you let us know that you're participating via a comment on either blog, we will reference you and link to your blog. Originally, 5 photos were suggested, but we were having so much fun that that guideline was quickly forgotten.

The 2014 calendar is below. As you can see, a few colors have been added after the proper Roy G Biv search. We're open to ideas of colors - the metallics, for instance, or turquiose - so if there's a color you're passionate about, just let us know.

Julie and I try to remember to post a reminder each preceding Thursday. Life gets hectic and Mr Biv slips into the background. We understand. Participation is totally optional, but as far as we're concerned, the more, the merrier. See you on the 16th!
Posted by Jennifer at 7:56 AM
Labels: Julie B Booth, roy g biv