Fiberart International at Pittsburgh Center for the Arts - Part 1

Having left the Society for Contemporary Craft Monday afternoon feeling under-whelmed, Pam and I entered the Pittsburgh Center for the Arts Tuesday morning feeling a bit trepidatious. Would the second half of Fiberart International leave us feeling even more under-whelmed or would our faith be restored? Thankfully,  the latter was the case.

I photographed nearly every piece this time...with the exception of those under glass/plexi and possibly one or two that I simply missed. As with the former Fiberart International post, each piece is represented by a full and at least one detail shot. Given the number of photos involved, I thought it best to divide the work into 3 posts for your viewing pleasure. Enjoy! 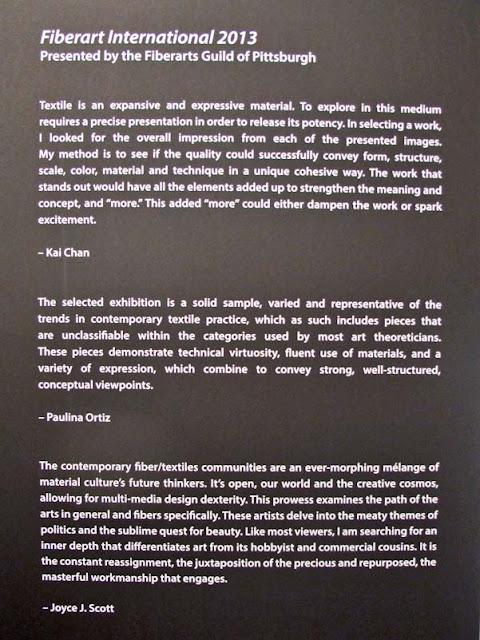 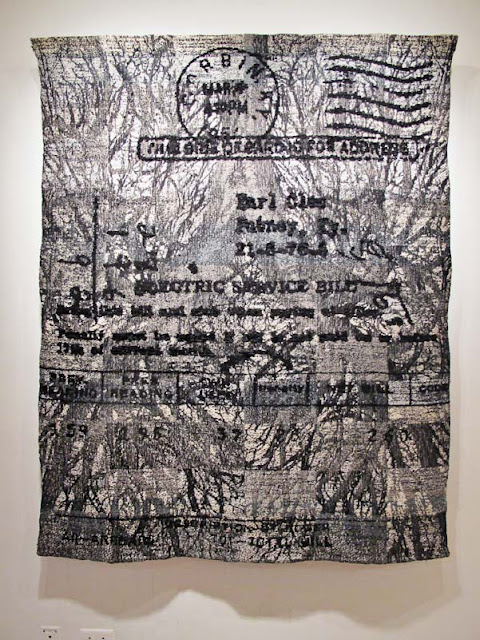 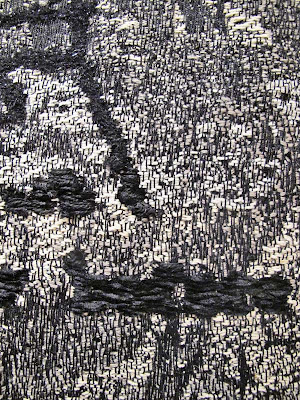 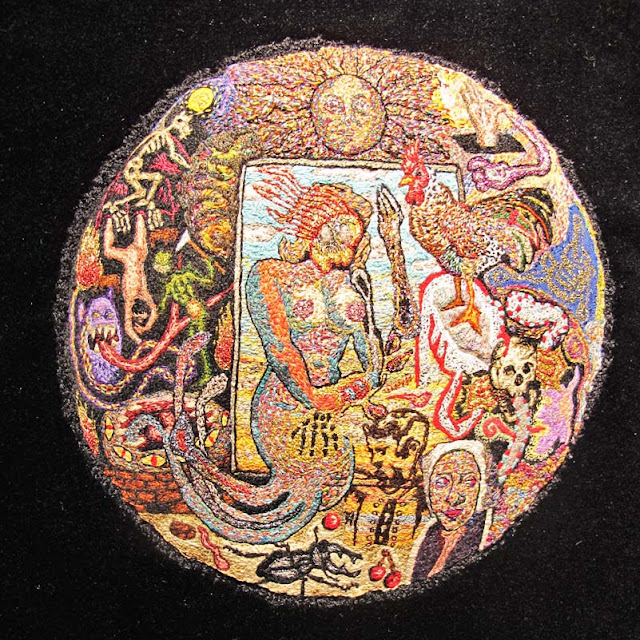 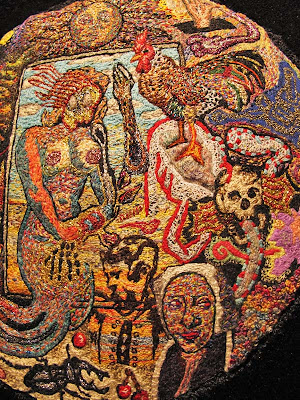 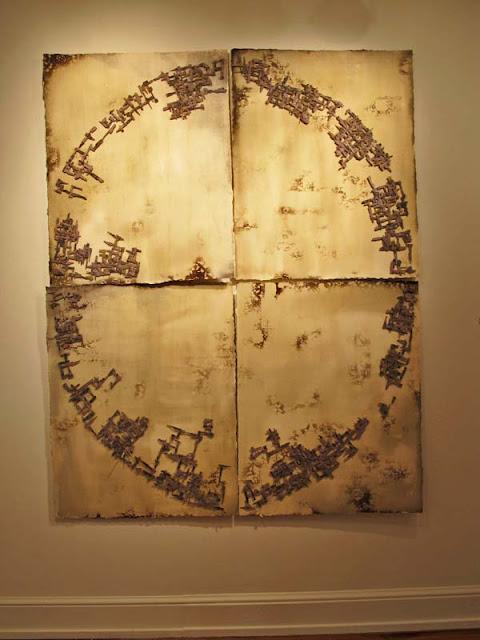 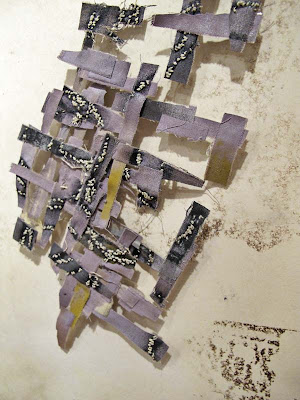 Rachel Brumer, US
Partial Floor Plan of a World II, 2012
fiber on board with van dyke printing, stiffened fabric
..... 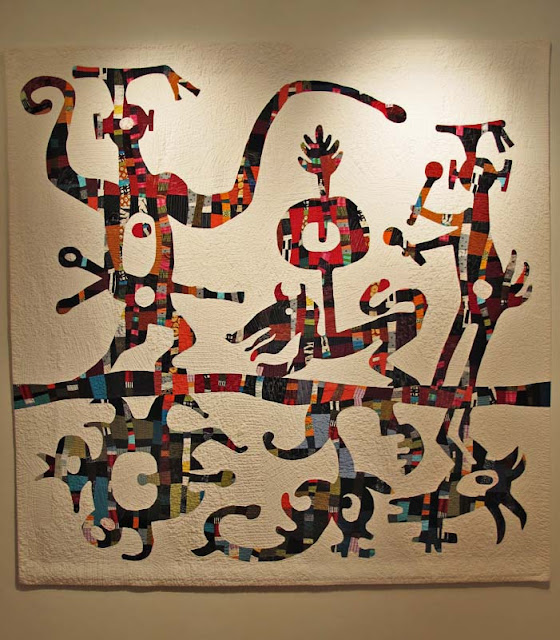 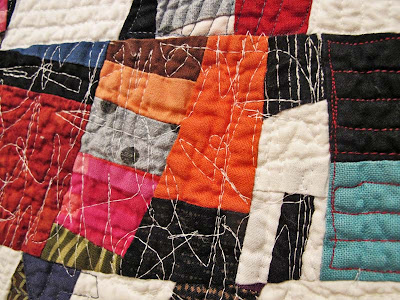 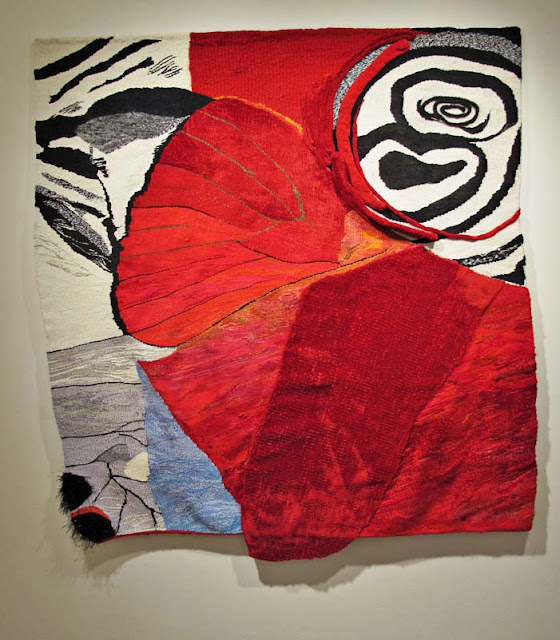 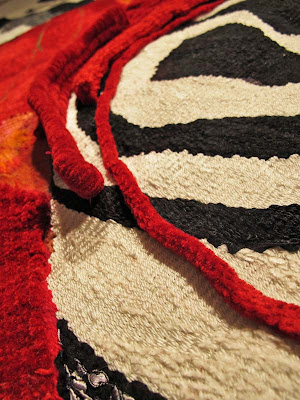 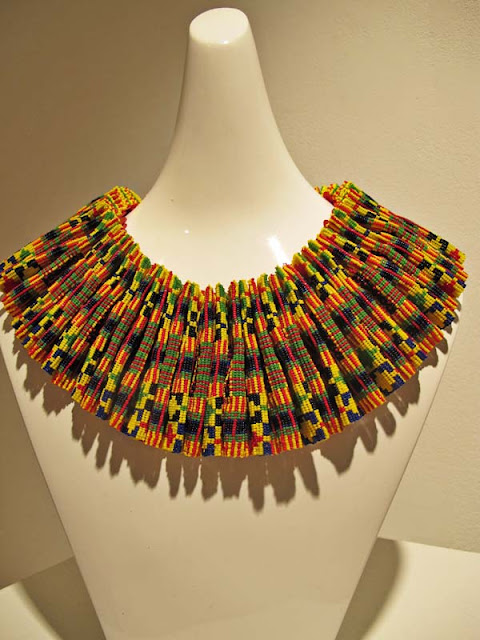 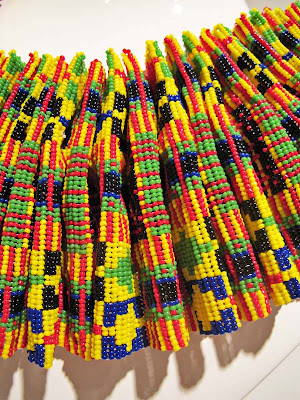 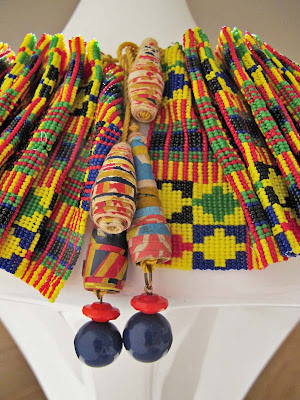 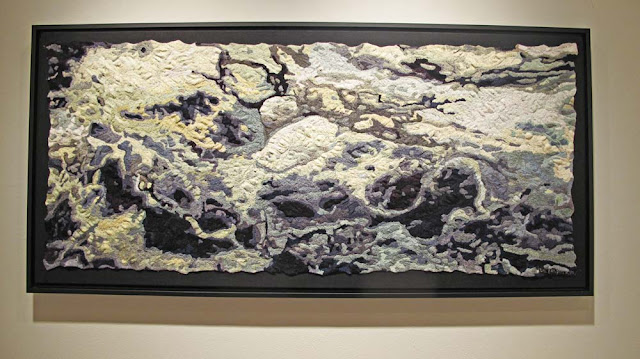 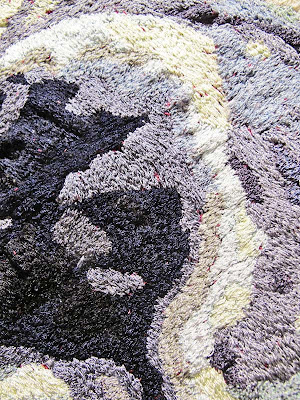 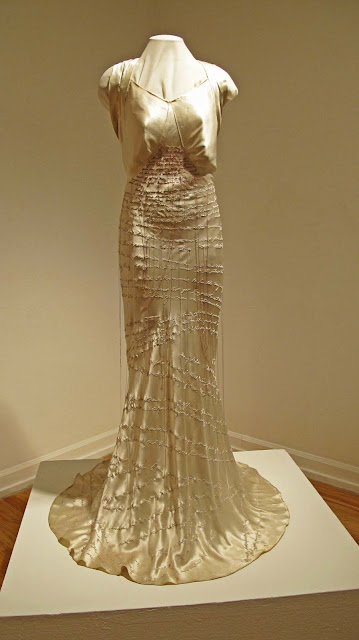 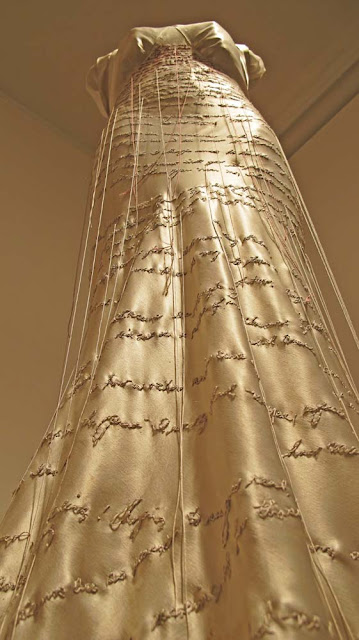 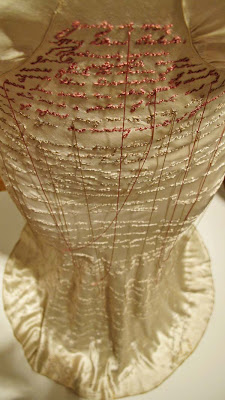 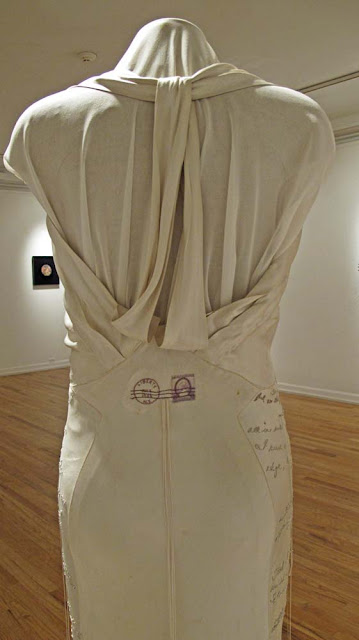 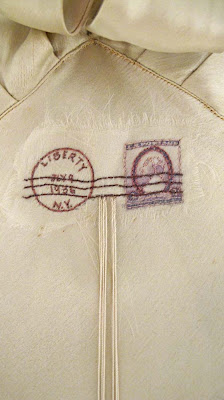 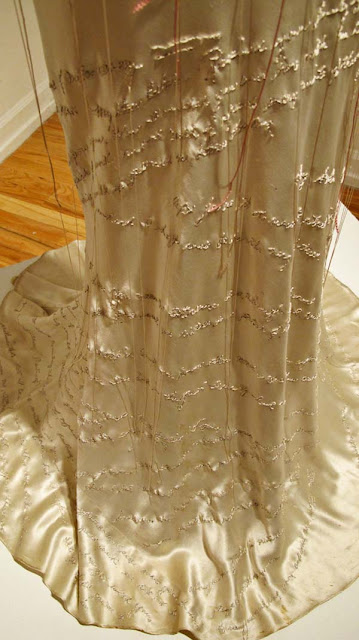 I embroidered my father's love letters onto my mother's wedding dress. My parents met in the summer of 1935 at Shandalee Camp in the Catskill Mountains. They were married one year later and remained together until his passing in 1990. I draw inspiration from my maternal grandmother, Julie, who was a seamstress in the summer palace of Franz Joseph during the Ottoman Empire; my father, Lew, who was a haberdasher to the stars; and the Bayeaux Tapestry, as well as historical American samplers. My purpose is to pay homage to families and the powerful influence they have on our lives.*
.....

In case you're wondering, Roz Ritter's Love Letters is on my list of favorite pieces too.